History of Department of Forest ecology

Beginning of forestry research in Czech Lands is connected with the period of the first systematic efforts for controlled management in forests that can be traced through the 18th century. Forestry was rapidly developed all over Europe in the 19th century and the Czech forestry belonged to the most progressive.
Starting 1875 the first forestry research institute covering also the Czech Lands was situated at Mariabrunn near to Vienna and named the Emperor and Royal Forest Research Directory. Its research stations were established in Prague (1887) and Brno (1888). Activity and cooperation were interrupted during World War (1914-1918).

The beginning of organized forestry research in Czech Lands is officially dated as of the 31st October, 1921, when the Ministry of Agriculture established the first department of the Forestry Research Institute in Prague. The first one was Forest Protection Institute and Dr. Julius Komárek, a zoologist, was the first director of this Institute.
The next year attention was directed to forming of other working sites. For example the problems with decrease of forest soils productivity and their acidification needed immediate solution. The first research in this field was done by Mr. Antonín Němec and Mr. Karel Kvapil with the State Research Institute for Plant Production in Prague. In November 1922 they volunteered to work in forestry research, especially in the field of biochemical relationships of forest site to various forms of stands and their natural regeneration, investigations of acidity of forest soils. Antonín Němec was appointed as a head of biochemical department (which is direct forebear of Department of forest ecology) within the State Forestry Research Institute in Prague the 6th December 1922. This institute became very soon one of the most active and the best-known establishments at home and abroad.

Besides the basic tasks defined by A. Němec and K. Kvapil, came other ones dealing with biology and physical properties of forest soils, litter raking on the state of nutrient supplies in forest soils belongs to one of the most important. This was followed by the studies on circulation of elements, especially nitrogen, in forest soils.
In 1935 the Institute finished the mapping of occurrence of degraded soils for the whole territory of Czechoslovakia. Also the experiments with fertilizing, initially in forest nurseries, later on degraded soils of forest stands, were of great importance.
In the late 1930s research was being done on the impact of agroforestry on soil properties, trials with weed control, especially heath in forest stands, were carried out. Studies about impact of smog on chemical composition of soil, needles, bark and wood of spruce stands, that started due to stimulation from forestry practise in 1936, were also of interest.
The consulting was centred on propagation of ameliorative and recultivation operations on forest soils. Forestry practice was keenly interested in soil analysing in forest nurseries in relationship to nutrient amount. Based on chemical analyses of soils the Institute advised in liming and fertilizing of cultures, stands and nurseries, explained the negative impact of litter raking to farmers and small-scale forest owners. 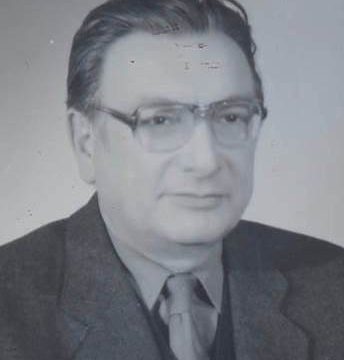 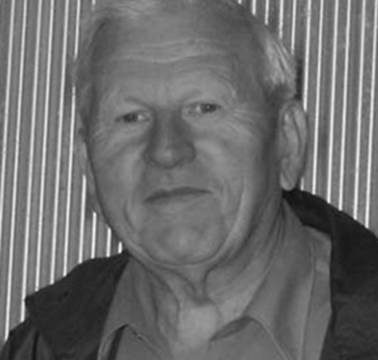 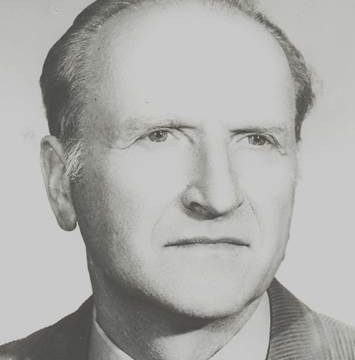 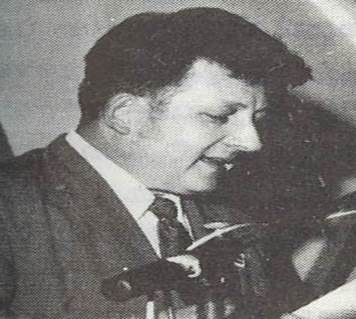 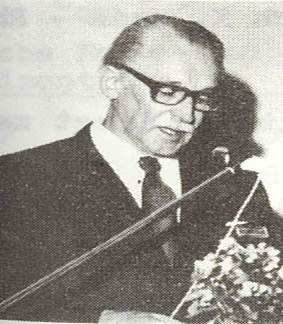 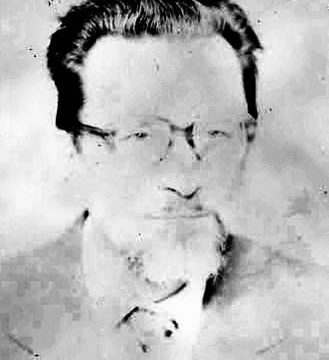 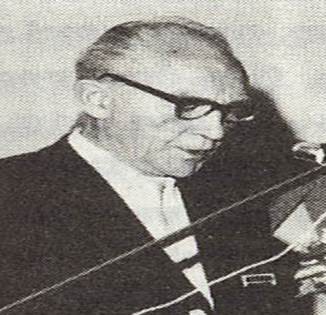 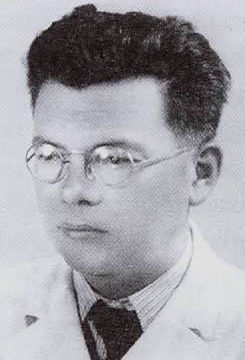 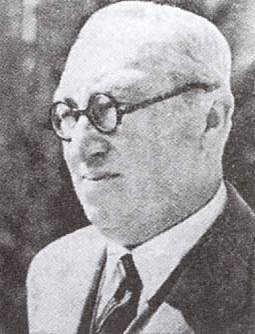 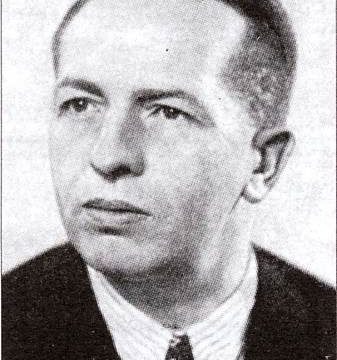