Úvod About us Departments Forest ecology The FGMRI’s Dendrochronological Lab

The History of the Laboratory

The beginnings of the laboratory date back to 1951 when Bohuslav Vinš joined the Forestry Research Institute (FRI) in Zbraslav-Strnady to undertake his postgraduate research. Based on his supervisor Prof. Pravdomil Svoboda’s suggestion, he dedicated his study to the application of tree-ring analysis and dendrochronological methods of dating in the production-ecological research of forest ecosystems.

At its inception the laboratory received a significant boost from Prof. Květoň Čermák, the director of the FRI at that time, who facilitated the import of Eklund’s device designed for the tree-ring width measurement. This prompted the intensive development of instrumentation for tree-ring analysis, and methodologies for the verification of tree-ring series including the increasing utilisation of computer technologies. Amongst other things, also developed in this workplace, and gradually improved, was a plotting adapter for Eklund’s measuring device, which significantly streamlined the measurement process.

From the outset the laboratory has been focused primarily on studying the growth response of trees to changing environmental factors such as climate, air pollutions, fertilisers, land-improvement strategies or damages caused by biotic pests (e.g. the Nun moth). It was B. Vinš who, in 1967, first defined the term “dendroecology” as a specific discipline of classic “dendrochronology and dendroclimatology”.

The key studies proved the negative impact of industrial emissions on tree growth, referred to as smoke damages, including the quantification of the increment losses for the calculation of financial compensation. Other important work was an extensive study of the growth variability between the common domestic tree species (Norway spruce, Silver fir, Scots pine) and the introduced species (e.g. Douglas fir, Grand fir) in the Czech Republic.

The current focus of the laboratory

Currently the laboratory is also focusing on dendroecological topics. The main focus is on the growth reaction of the principal forest-tree species to changing environmental conditions (i.e. climate change, increasing nitrogen deposition, exposure to ground-level ozone, the incidence of new biotic pests). A separate group of projects constitute the grants of the Forests of the Czech Republic, State Enterprise that are focused on such actual problems as the yellowing and dying of spruce stands, whereby changes in their increment are studied as stress indicators. 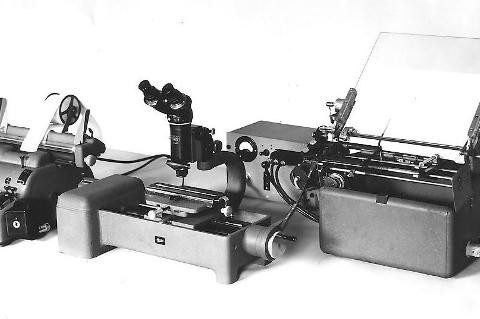 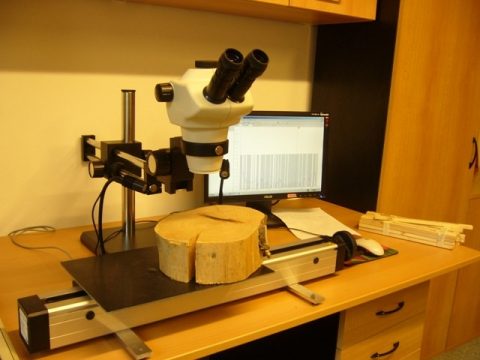 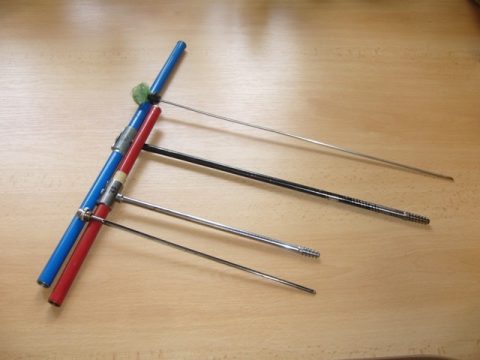 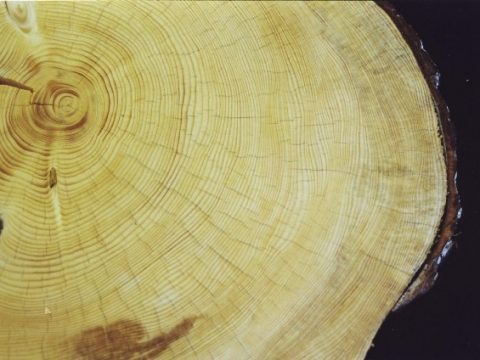 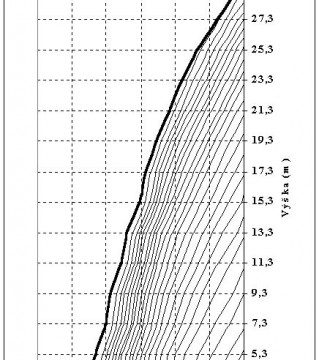 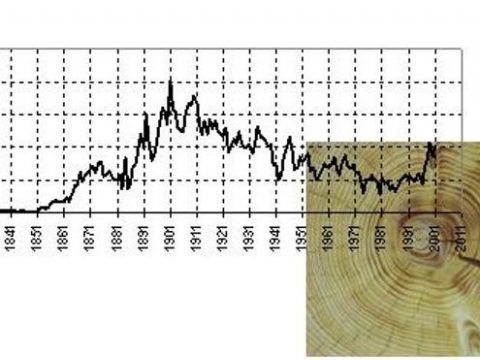 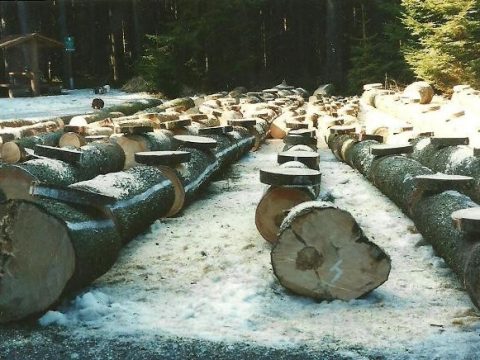 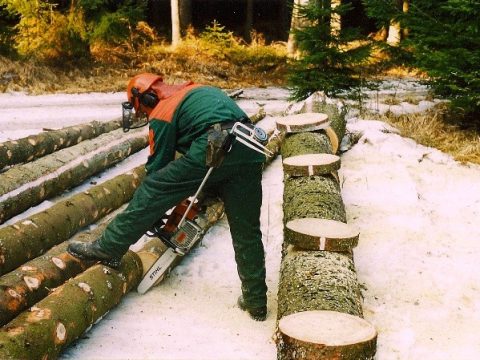 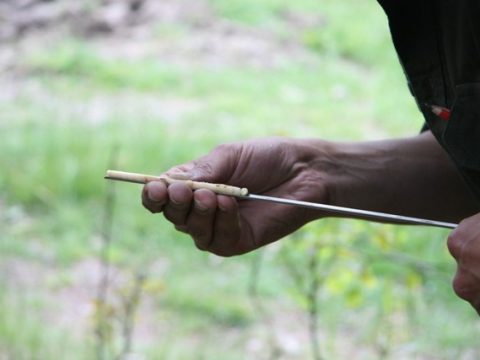 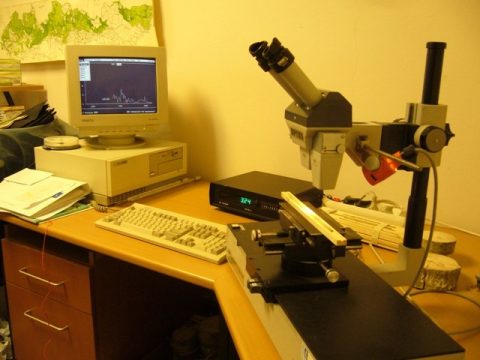 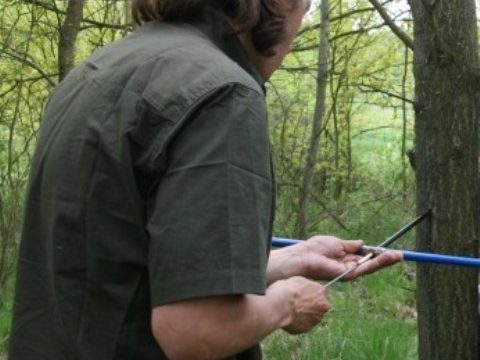